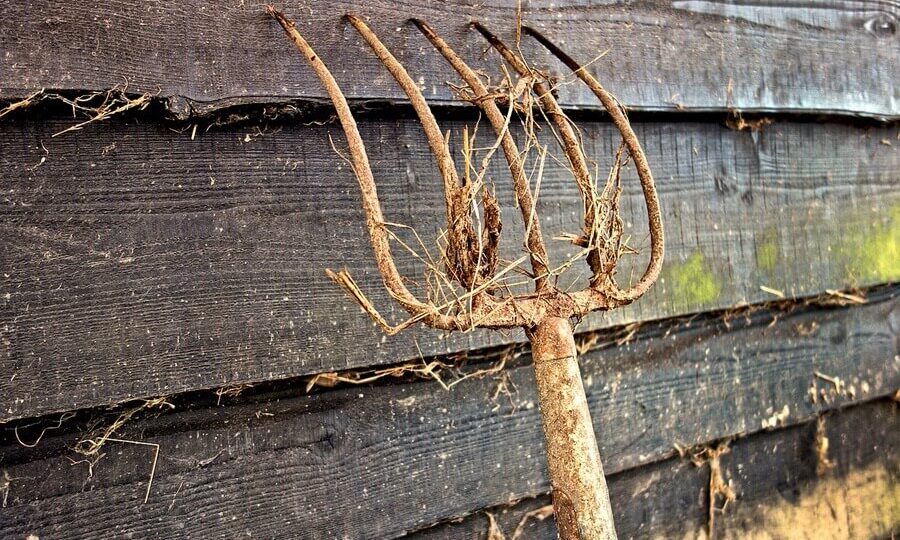 Posted by Peter Liptak in Death and Chocolate, Poems

[on seeing the documentary, Brother’s Keeper]

In the age before St. Patrick,
Echu Ollathir to us bespeaks through sadness of his love:
“The death spirit of the boar enters the body. It is the messenger of light. The animal is within us. The animal is the land. The land is the life within us -nourishing and whole.”
So bespeaks the Dagdae of his love and also his sadness.

There she stood in the thick straw,
legs still unsteady from the twenty-
five staggering miles between farms,
staring out at the sun, warm and bright,
where Moses stepped into the trailer.

The Messiah looked down upon her,
judging her animal nature — reckoning.
He looked up, as if to see
the Lord near the sun, singing.
He listened… and paused.
The sign clear, Moses smiled
as he began to load the shotgun.

She stepped closer to the trailer’s edge
and greeted the Messiah’s outstretched arms
not perceiving the power of his hand.
Dark steel gray poised, touched her temple.
She shivered and turned her head
from the cold whisper of its breath.

INSTANTLY blind from the noise.
In shock, though far from dead,
for God had not guided its viral spray home.
Pain and blindness reigned,
and she squealed… and squealed
and raced around in red fright,
slamming into the thin metal side of the trailer.

The Messiah wrestled with her, grasping.
His soiled fingers on her soft pink skin bruised her innocence.
And Moses spoke:
“Get the Fuck over… God Damn You!”
and he threw her to her back.

Her adrenaline subsided slowly.
She lumbered near the wall,
feeling faint, the cold metal and the hay
biting into her naked back.
Pink skin, untanned now spattered
with speckles of red spitfire.

Moses gripped his buck-knife in his right hand
pulled it from the sheath at his side
and jabbed the jugular, twisting,
released his grasp on her shoulder
and stepped back quick to observe.
Then Moses turned and walked away triumphant.
The Israelites remained to watch and wait.

She staggered to her feet,
stumbled out of the trailer,
stood and watched the life flow full
from the faucet at her throat.
She who was raised without God,
without religion, with no prayers to say,
no fight left in her vacant veins,
void of will,
smelled the hay beneath the thick scent of gunpowder,
tasted the liquid left in her mouth,
felt the cold earth hard from a night frost
and fell as the sun set its last golden ray
silent and sweet.

And the Israelites gave grace.

“The universe and the soul are indestructible,
but fire and water will sometime prevail over them.”
So said Strabo